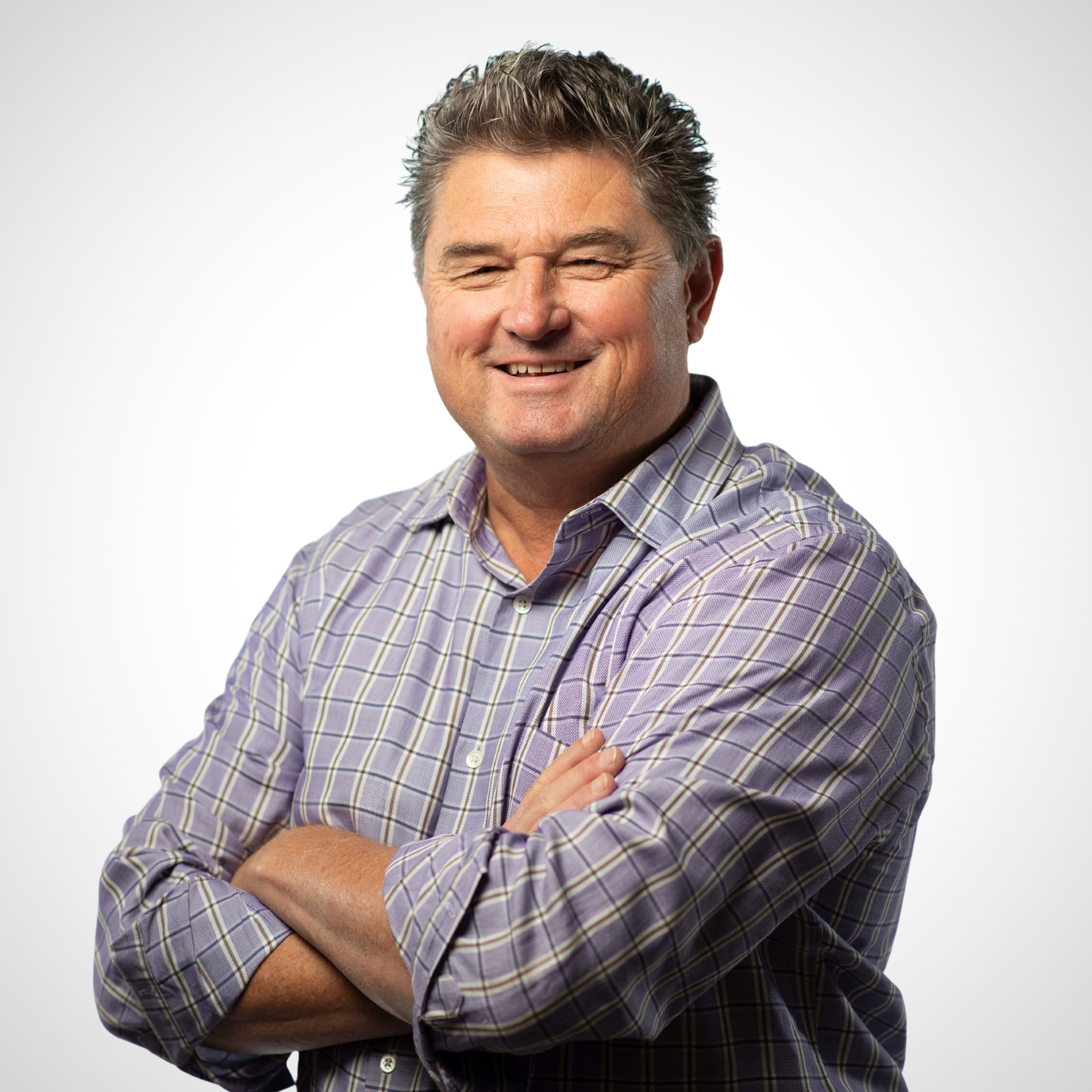 David Hayes is chairman of the board and chief revenue officer at Skyline Enterprises. He joined the company in 1996, and served as chief executive officer from 2005 to 2022.

David is responsible for leading Skyline’s board of directors and ensuring their expertise, insights and relationships align with business goals and are activated on the company’s behalf. He works with the board of directors on issues including risk management, compliance, and reporting. David also leads the business development team, identifies and evaluates merger and acquisition prospects and supports executive-level recruiting.

HIS BACKGROUND AND EXPERIENCE

David’s experience and long tenure with Skyline Enterprises has made him one of the industry’s most celebrated experts and advocates. While CEO at Skyline, he reorganized the company into a 100% employee-owned organization, led numerous acquisitions and positioned the company for growth. In the last five years, his collaboration with CEO Jessica Carps has more than tripled revenue to well over half a billion dollars.

David has a track record of success with mergers and acquisitions. Under his watch, Skyline acquired and integrated Unimark and Servicemark into the Skyline network, adding significantly to the company’s capabilities, geographic reach and revenue.  He also led the company’s efforts to open offices in Chicago, San Diego and Austin. David’s deep connections and relationships have helped Skyline identify and recruit top talent, making the organization one of the most admired in the commercial real estate industry.