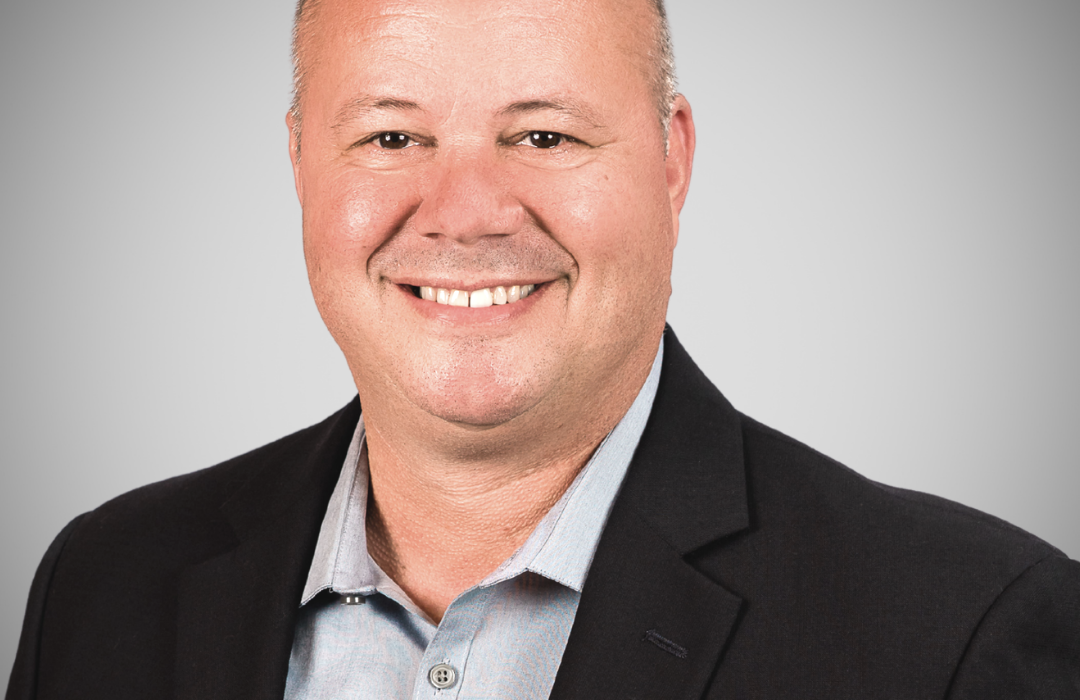 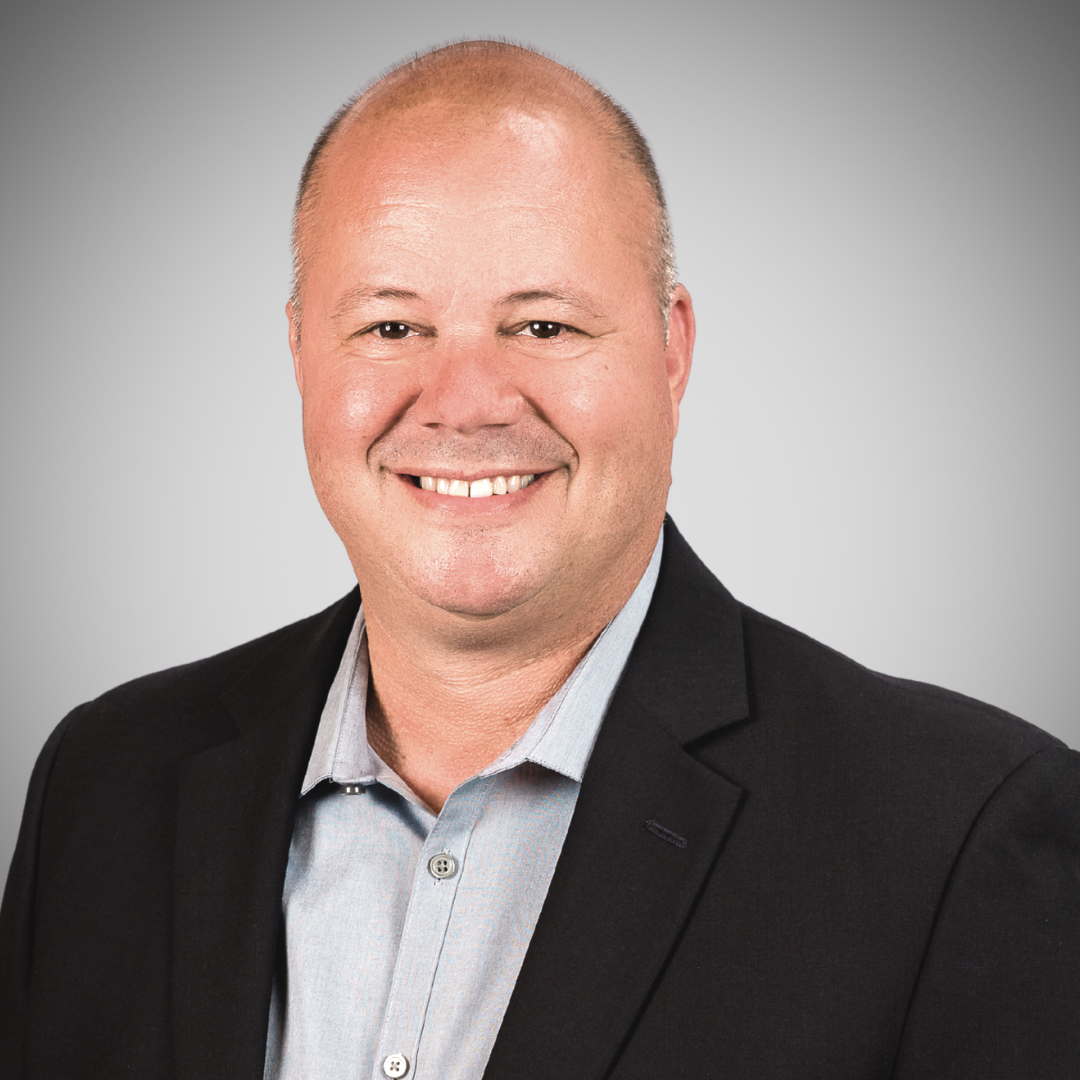 As General Manager of Servicemark’s Construction Division, Chris leads a team of in-house project managers, foremen and tradespeople to perform maintenance and repairs, minor renovations, touch-ups and office reconfigurations throughout the Puget Sound region. He serves as the main point of contact for all client inquiries and service requests, ensuring the success and timely turnaround of every project.  Chris seeks to create new long-lasting partnerships, while also maintaining existing relationships with loyal clients. He works collaboratively with Servicemark’s sister company Unimark to ensure tenants are comfortable and well taken care of in their space after the initial build out is complete, through the entire longevity of their lease.

Chris possesses over 30 years of construction experience. As a former Superintendent and Service Manager, his expertise spans both project management and field supervision, which makes him uniquely qualified to run this business. He began his career as a union carpenter for Anning Johnson where he worked for 15 years, eventually managing multiple trades. He then moved into the general contracting side of the business and worked for Lease Crutcher Lewis before joining Howard S. Wright. During his 10-year tenure at HSW, he grew the Service division from $300,000 to over $10 million, with 10 carpenters, multiple project managers and a staff of project accountants. As a long time service leader, Chris is known for his quick mobilization to the jobsite, careful communication and noise mitigation efforts while working with clients in occupied spaces. Some of his key clients include Amazon, Kaiser Permanente, and CBRE.

Chris believes that employees feel the most empowered when they understand the thought process behind a company’s vision and are involved in bringing that vision to life. He encourages individuals to work towards their strengths and confront their weaknesses all while creating an open environment to ask questions and provide input. He sees his role as a coach and mentor while providing the freedom for employees to create their own success.

For fun, Chris enjoys spending time in nature, whether it be hiking, fly fishing or going on backroad adventures in his Jeep. 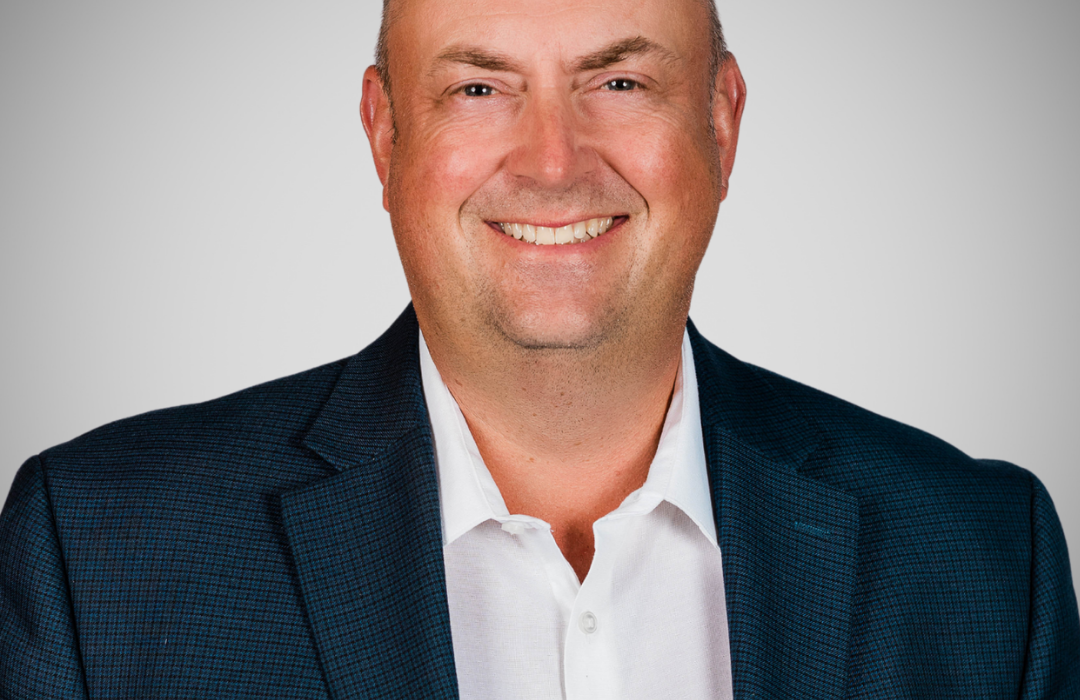 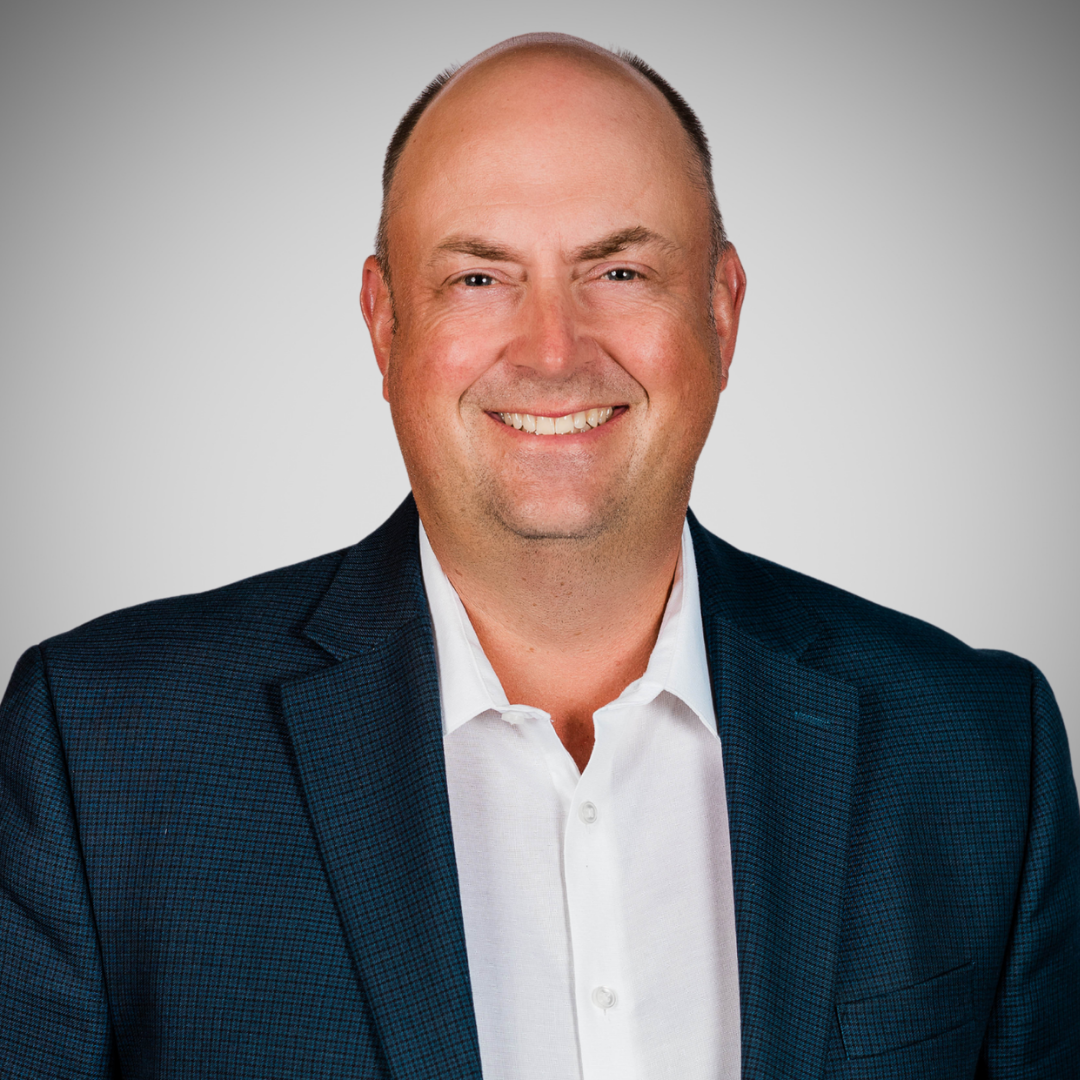 As General Manager of Servicemark’s Prefabricated Solutions Division, Chad leads a team of in-house designers and project managers to support architects and clients’ visions for increasing the use of prefabricated, modular construction solutions in commercial construction projects.  He specifically services the office, healthcare, education, government and hospitality sectors.

Since 1993, Chad has spent the majority of his time in Seattle as a distributor of top furniture and architectural products, including moveable walls, raised floor, millwork, timber, acoustic materials and modular high and low voltage solutions.  From 2014 until joining Servicemark, Chad served as President of Western Office Seattle and Western Construct, a top dealer for DIRTT Environmental Solutions and Knoll office products. Along with having actively participated in delivering over $200 million worth of furniture and prefabricated interior construction projects to the greater Puget Sound region, Chad has completed major projects throughout North America and in many international markets such as London, Hong Kong, Geneva and the Bahamas.

Chad was raised in a family of cabinet makers, carpenters and eventual entrepreneurs. From a young age, he worked between the millwork shop and the family’s larger manufacturing facilities.  When asked about the most important lesson he learned growing up in this industry, he replied, “none of this could have happened without the people…all of them.  Growing up around craftspeople from around the world in one of North America’s earliest apprenticeship programs, I saw men and women show up early for work and stay long after they clocked out, working on passion projects of their own.  It wasn’t just a job, it was an integral part of their lives. ‘Love what you do and you’ll never work a day in your life.’”  Today, Chad couldn’t be more excited to join the Servicemark team and the Skyline family of companies, which he described as, “hands down the best possible vehicle for bringing prefabricated construction solutions to a justifiably receptive market.”

Chad works together with his team, each person doing their part, regardless of tenure, to deliver on the commitments made to their clients. He believes the two most important roles a leader must fill are to encourage and motivate their team and to be there, unconditionally, to own and address whatever challenges might arise.

Chad loves all things outdoors like fishing, diving, kayaking and hiking. He also enjoys golf, tennis, Sunday puzzles, Sudoku, reading, movies and listening to pretty much any style of music. Chad is an avid sports fan and loves watching the Seahawks, Mariners and now the Kraken.  And work.  He also loves work. 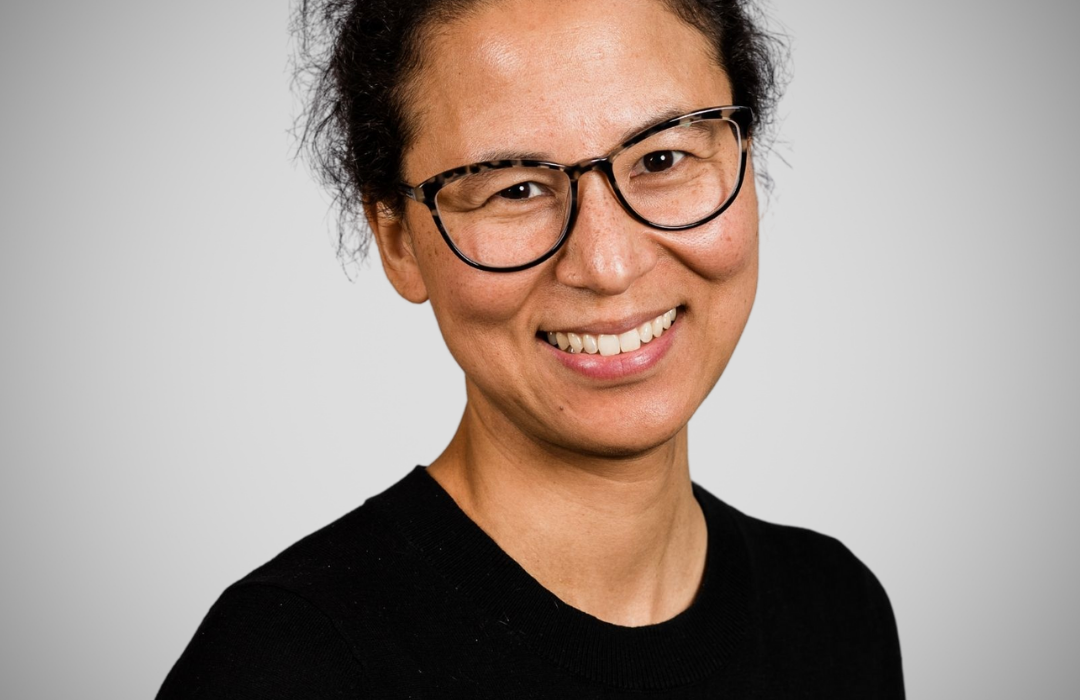 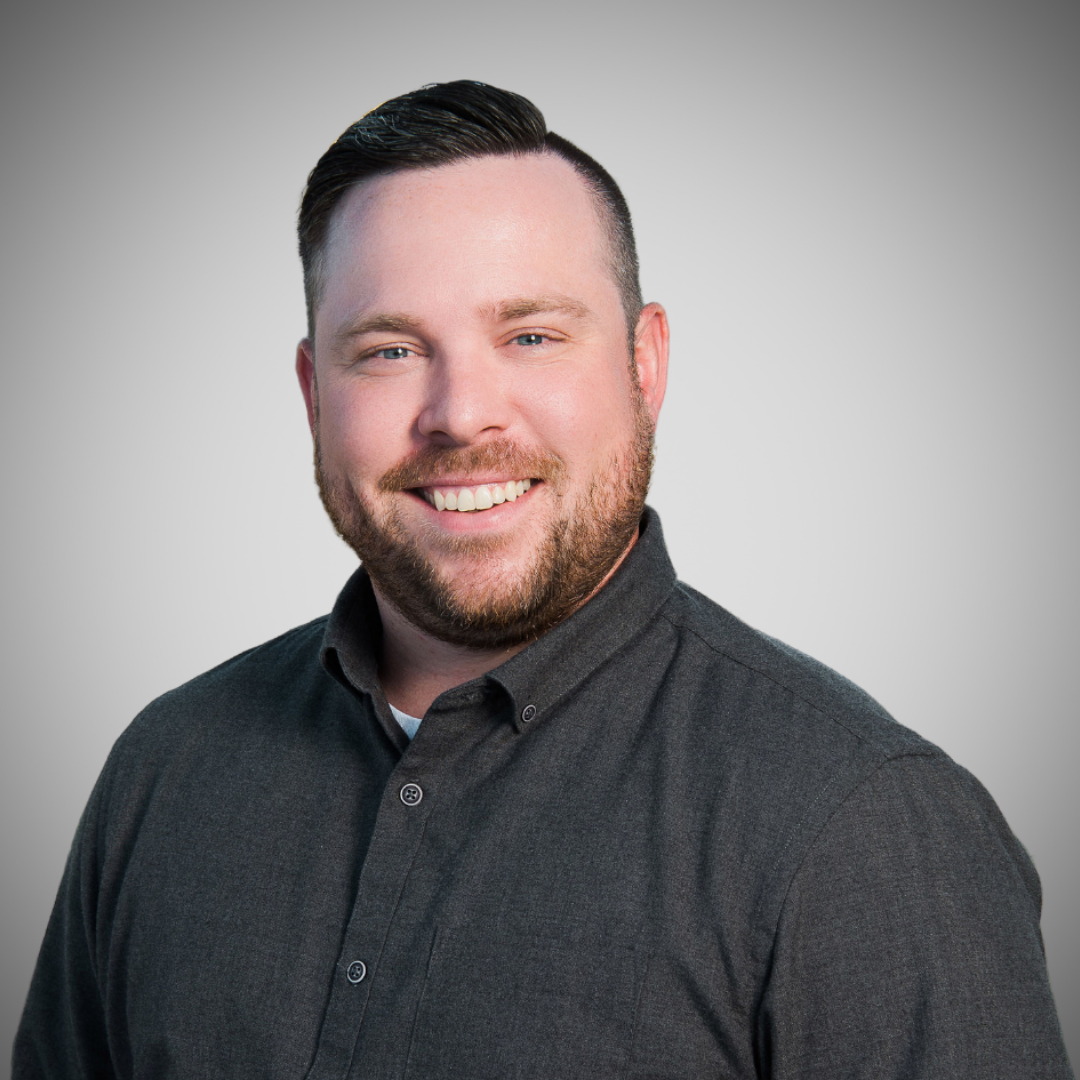 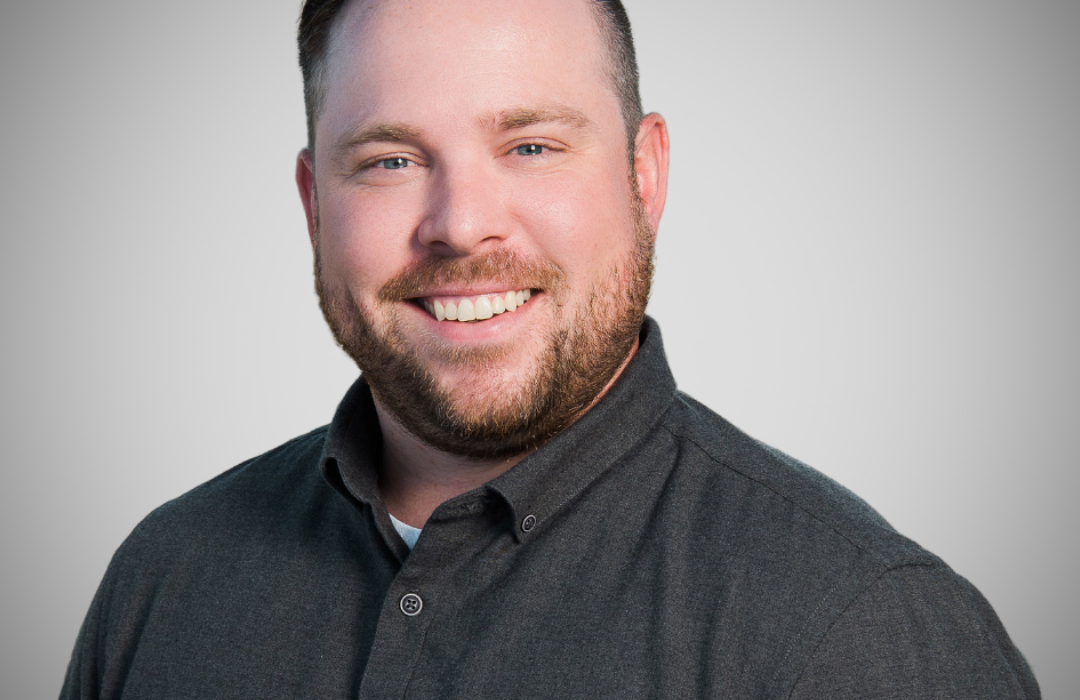 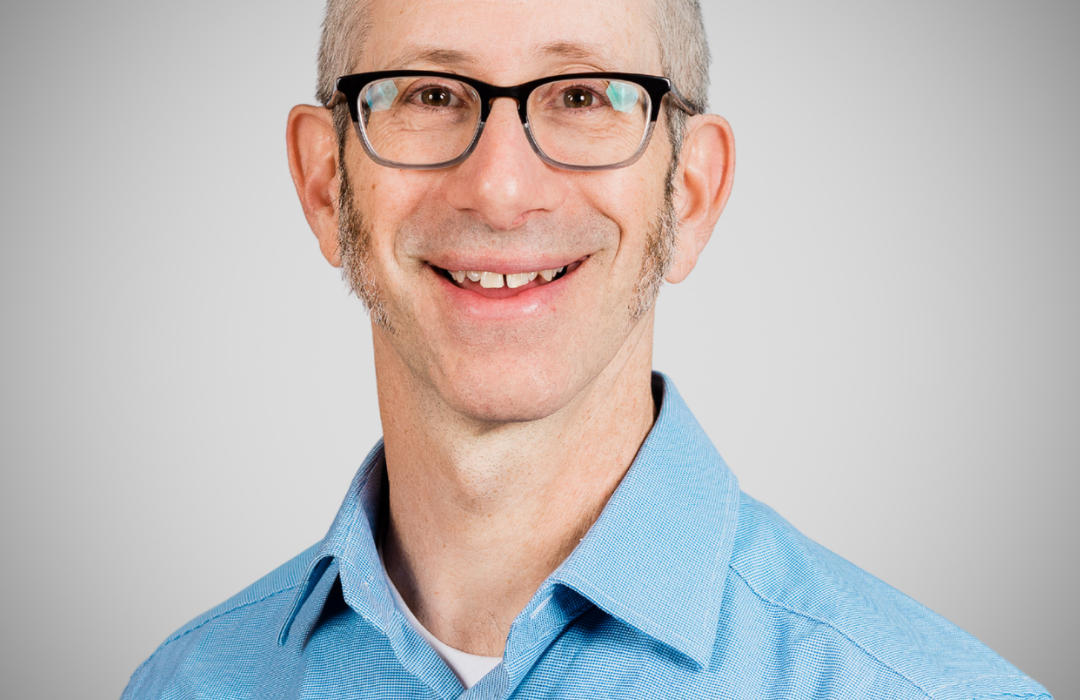 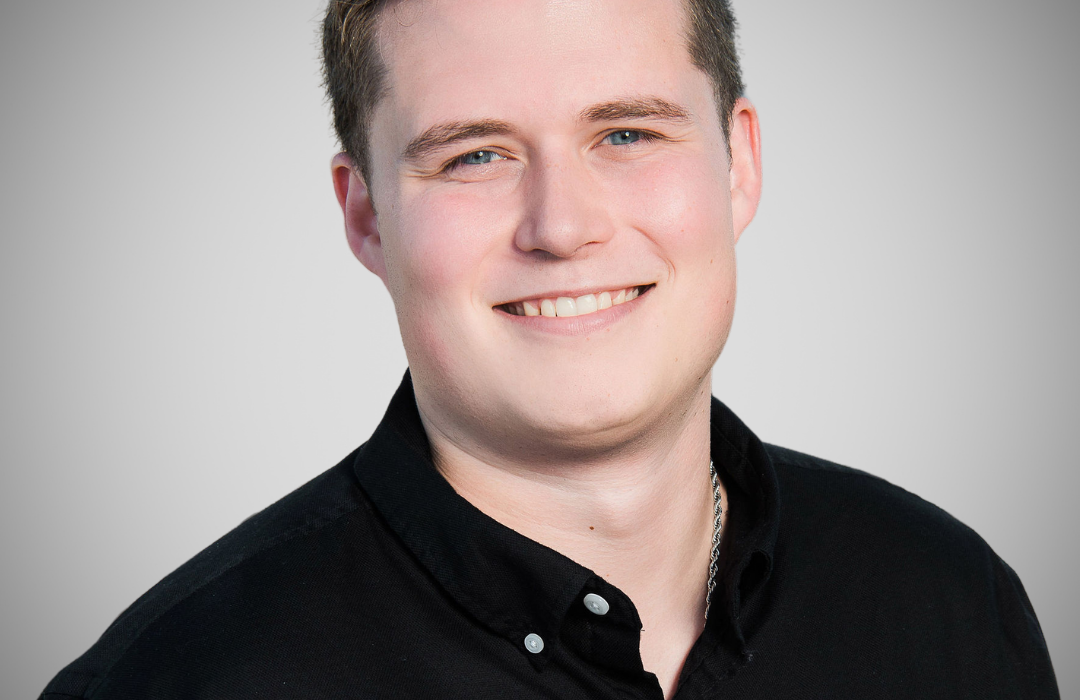 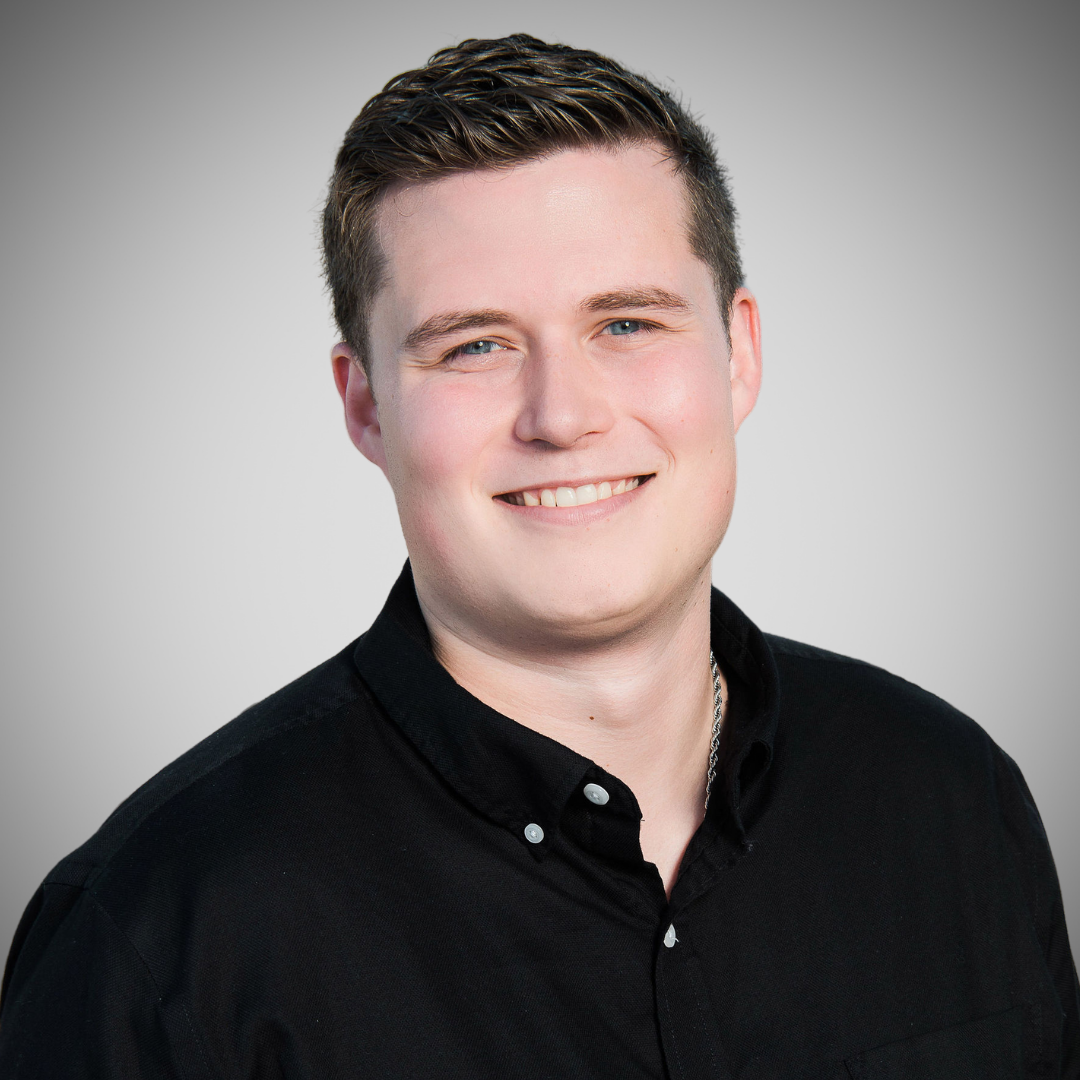 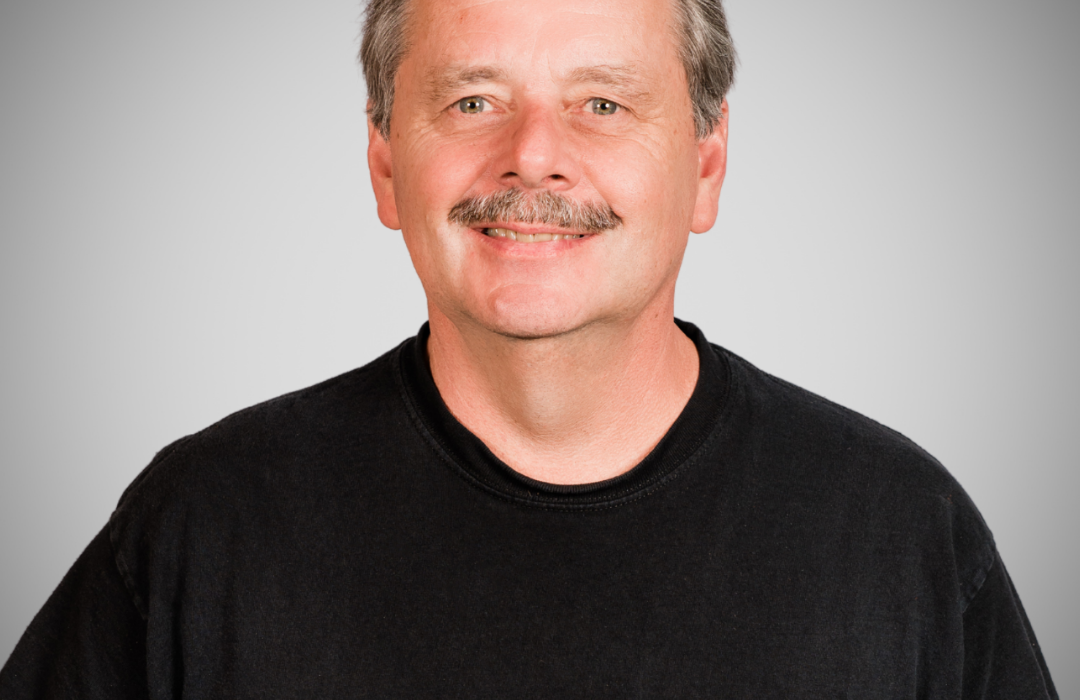 Tim Lally brings more than 20 years’ experience in construction operations to Skyline’s family of companies. As National Safety, Quality and Production Director, Tim oversees our risk and safety efforts to ensure the well-being of employees, subcontractors, projects and the public. He collaborates with teams to enhance the firm’s solid commitment to safety, quality, and production.

Over the course of his career, Tim has served as a regional and national Safety Director at many reputable construction companies. He is widely known for his “SQP philosophy” the idea that safety, quality, and production are all one common, interdependent goal. Under this model, Tim places an emphasis on early project planning and innovative, whole-brain thinking – which allows for potential risks and constraints to be identified and solved prior to construction mobilization.

Plan drastically upfront. Focus on the schedule and sequence activities in the correct order, thus allowing safety to become active, rather than reactive – and there is nobody who likes reactive safety.  Eliminate the gray, try to get clarity to make things black and white. But most importantly, be honest, direct and communicate known expectations.

Outside of work Tim enjoys tattoos, cars and dogs.  He’s also a family man and has enjoyed many years of coaching sports for his two sons. 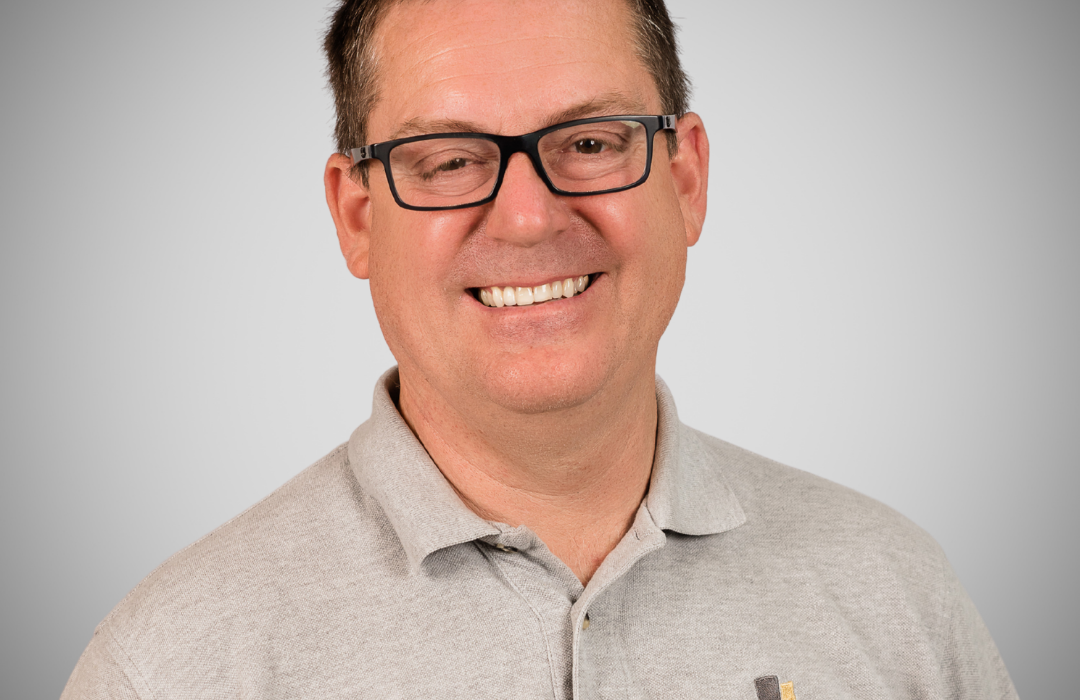 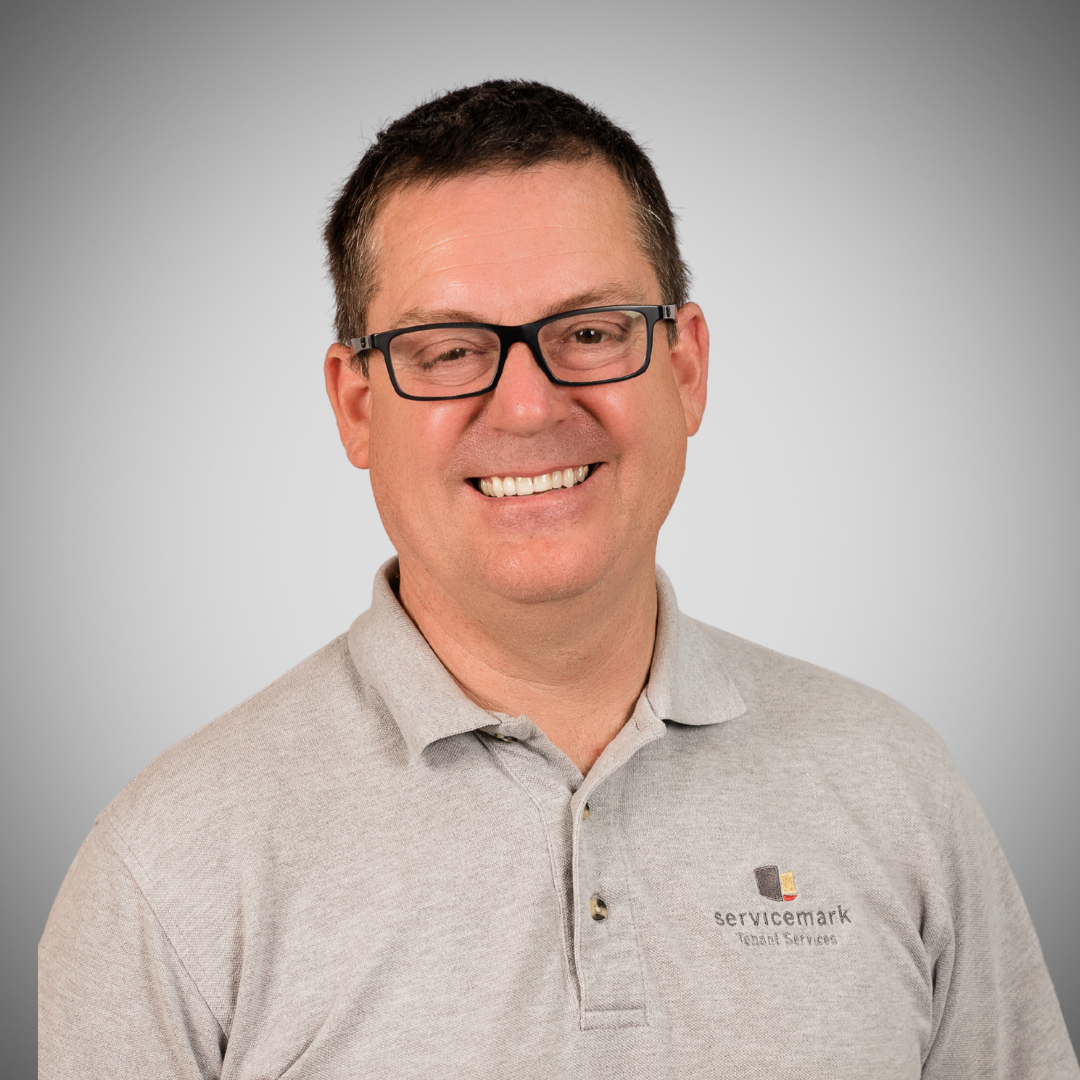 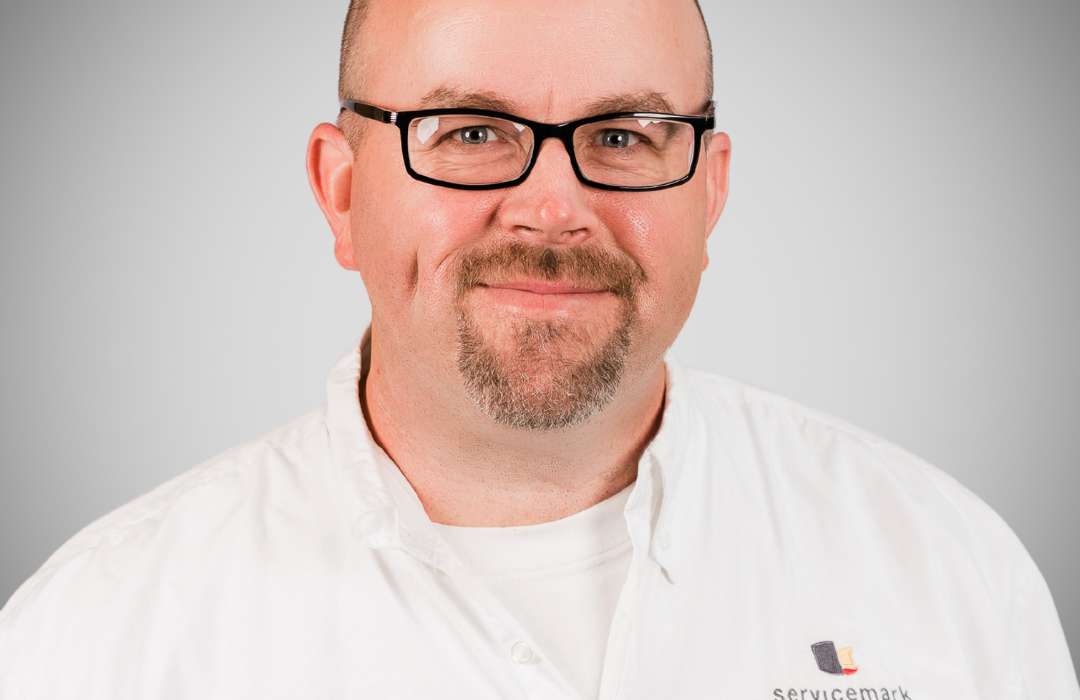 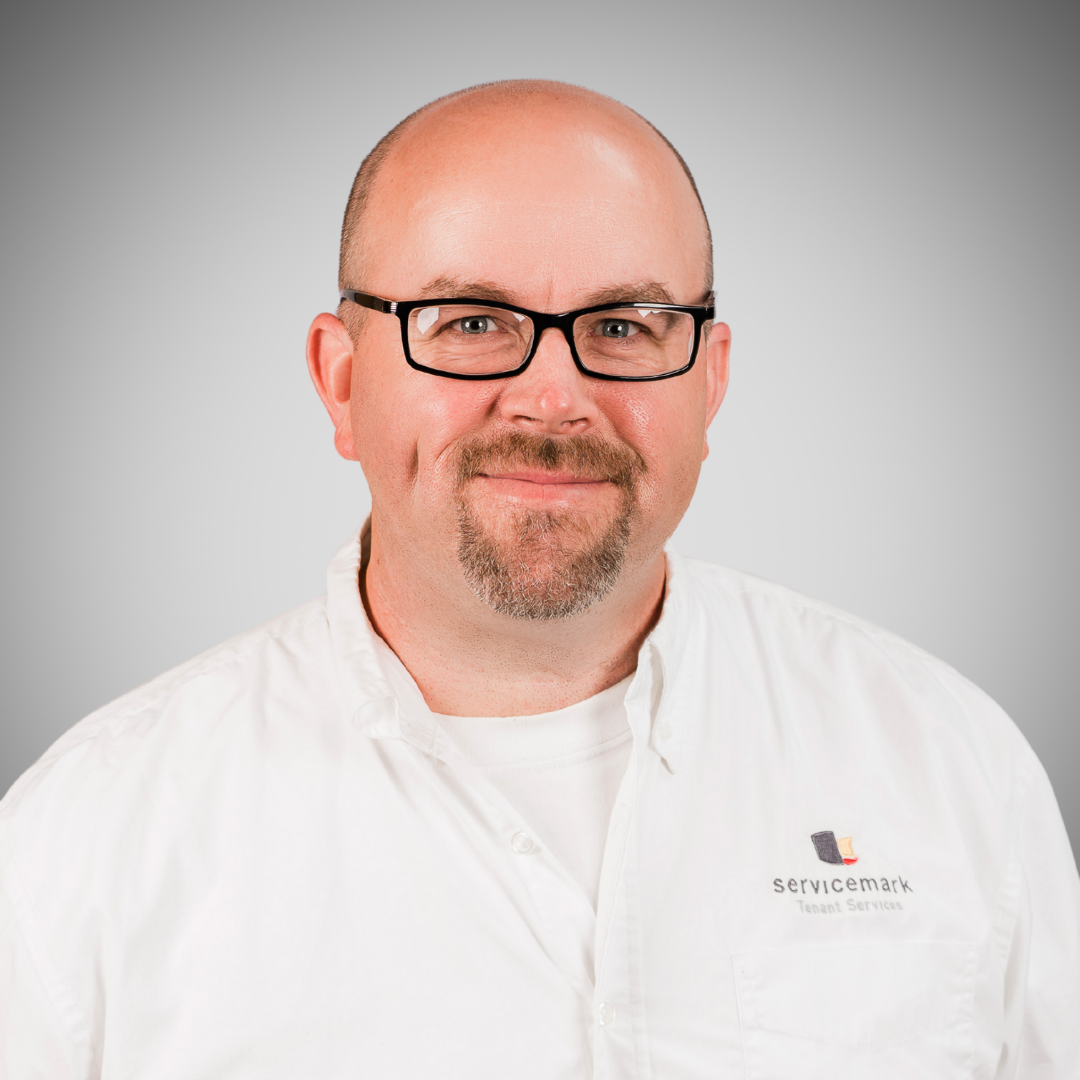 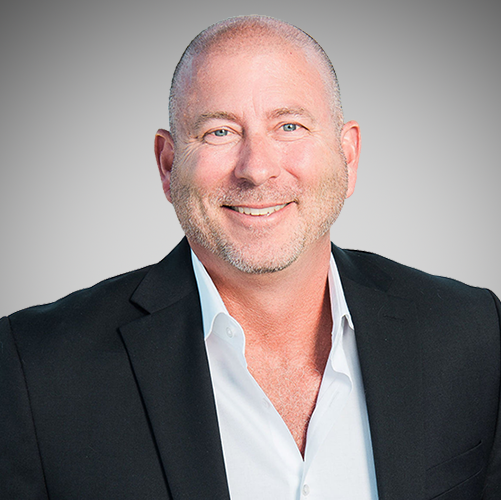 Wes is responsible for estimating, scheduling and subcontractor coordination on construction projects from conception to completion. He works closely with architects, engineers and subcontractors to ensure that every project is delivered on time and within budget. Wes specializes in delivering fast paced, phased and occupied construction projects.

Growing up in Chicago, Wes was always infatuated by the growing city skyline. Mentored by his Uncle who worked for one of Chicago’s biggest GC’s, Wes was able to learn the intricacies of building in some of Chicago’s most iconic buildings. These experiences inspired Wes to pursue a degree in Civil Engineering and Business Management. Now, with over 10 years of industry experience, Wes has completed major projects in Chicago and Pittsburgh and brings a unique perspective and clear track record of client satisfaction to the ACCEND team.  Wes is fully dedicated to the success of his projects, and believes that no goals are unreachable for him and his project team.

Wes gives clear direction, encourages growth opportunities and guides his team to take ownership of their work. He leads by example, putting emphasis on a carefully planned preconstruction process, which helps minimize risk for clients and deliver projects under budget. As a team lead, Wes strongly believes that attention to detail, total knowledge of the scope, and clear communication with all project team members including the client, office and field teams.

Outside of work, Wes enjoys fitness, playing 16” softball in the city, watching sports and spending time with his family.

Some projects listed above were completed while working for a previous construction company.